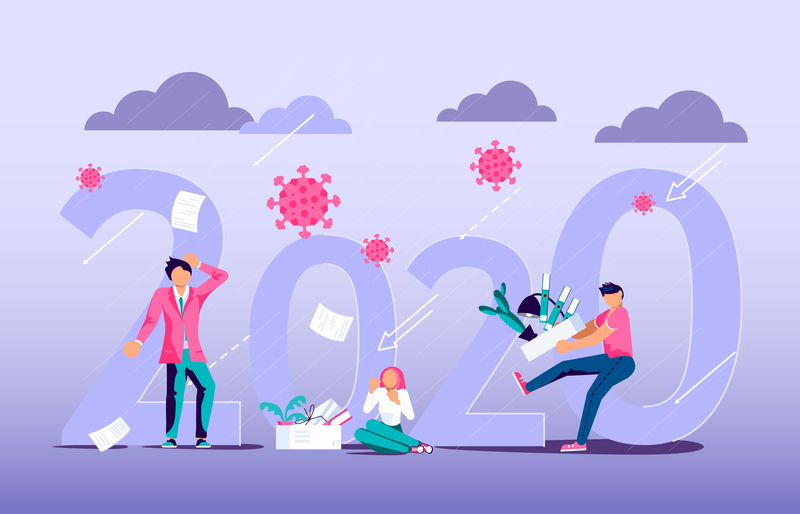 The IRS announced the PCORI fee for some self-funded plans that end on or after Oct. 1, 2020, and before Oct. 1, 2021. The fee is $2.66 and is intended to help fund the Patient-Centered Outcomes Research Institute as a part of the Affordable Care Act.

This fee will expire in 2029 and will be reviewed each year by the IRS and may change subject to inflation. This fee is based on the average number of lives covered and should be reported by July 31, 2021, on form 720. Read the full notice from the IRS.

How has the Pandemic Affected Health Coverage in the U.S.?

When job losses started in March due to the Covid-19 pandemic, as many as 2-3 million Americans may have lost employer-based health care coverage between March and September 2020.

However, Medicare, Medicaid, and individual health care plans grew during March-July suggesting that some of those Americans who may have lost employer-coverage, regained coverage under those plans or in the individual marketplace.

According to the Kaiser Family Foundation, it’s unclear whether some of those affected in lower-wage jobs hardest hit during the pandemic (retail, hospitality), had employer-based health care to lose. In that case, there could still be millions of Americans without coverage. Read more.

This latest bill eliminated a “benchmark payment” for claims under a certain amount and opens up a 20-day negotiation period for the providers and payers to settle out-of-network claims. If unable to reach an agreement, then an arbitration process will begin. This is a shift from previous versions of the bill that were arbitration-only.    The text of the drafted bill is available here.

Changes to HIPAA May be Coming

Proposed changes to HIPAA laws have been introduced to provide patients more control and access to their health information and reduce the administrative burden on health care providers.

The proposed changes include: