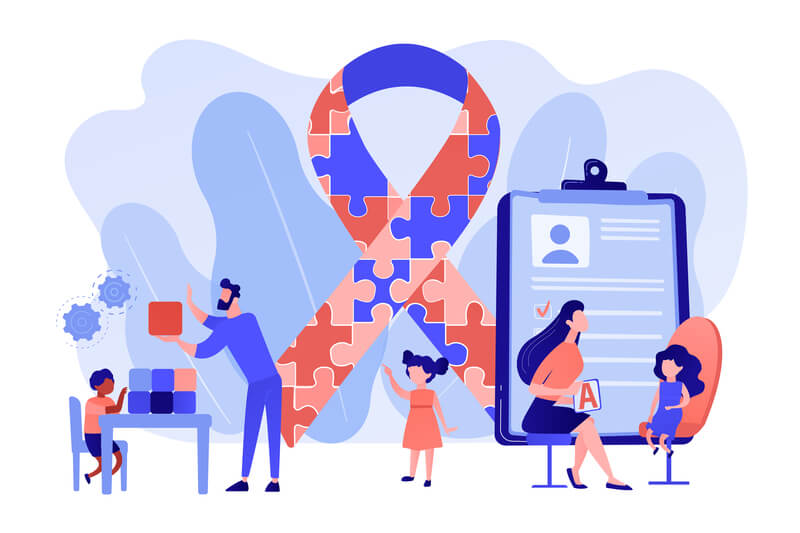 According to J.D. Power, 36 percent of private health plan members reported using telehealth services last year, this was up from nine percent the year before.
In addition, more members reported using digital platforms such as the web, mobile app or text message to connect with their health plan. This improvement in communication also led to an increase in trust and satisfaction—especially in younger generations. Older users did not see any increase in engagement with their health plan. Read more.

SIIA recently announced that the 2021 conference will be October 3-5 in Austin, Texas and will be both virtual and in-person. The in-person event will feature meetings, networking, receptions and an exhibit.
The virtual components will include networking luncheons, virtual exhibition hall, private messaging with other attendees and chat rooms. Both platforms will include pre-recorded sessions and live sessions. You can get more information at the SIIA conference website.

Vision benefits are usually part of the medical benefit plan, however, historically, the plans offered to employees have limited coverage which results in fewer employees using the benefit. But vision care is important and can affect your bottom line.

1. Incentive to stay in the job. Vision benefits can be a deal-breaker for some employees who need the coverage.

2. Vision care is expensive for employees, and vision plans often don’t cover the entire cost (or just a fraction) of glasses. Most employees don’t have enough money saved to cover this expense so they go without.

3. Vision care is underutilized. Only 25% of employees use the yearly exam benefit and even less use insurance for glasses or contacts.

4. Traditional plans don’t cover blue-light blocking or anti-glare glasses for employees which can lead to eye strain, and insomnia.

5. An increased use of screens and the headaches, fatigue and lack of focus that accompanies that can decrease productivity.

6. The cost of underutilized benefits to employers is in the billions because of a lack of choices, or knowledge of how to maximize benefits.

7. You can save money as a company with a low-cost booster which increases access to glasses, contacts, and exams.

You can read the full article here.