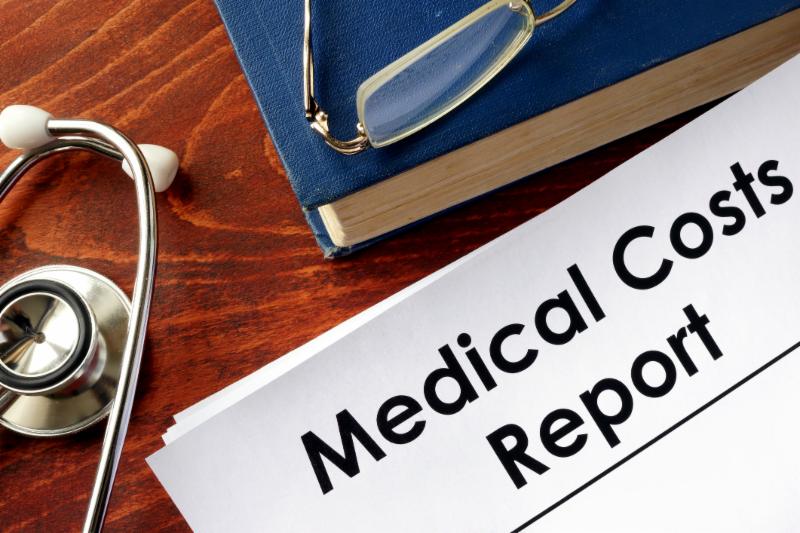 On November 15, the Trump administration released the details of its hospital pricing transparency rule which it says will save patients money because they will get to shop around for the best pricing “for all services including drugs, supplies, facility fees and care by doctors who work for the facility. The rule surprised industry leaders with additional requirements including searchable databases for insurers and hospitals alike.

Insurers and group health plans have several requirements to meet including providing negotiated rates into a “file that third-party developers could incorporate into shopping tools”, and creating a web-based tool for beneficiaries that discloses the list price, negotiated rate, cost sharing and the amount left on a plan deductible.” These requirements are expected to cost insurers $200 to build and $64-$161 million for three years to implement the and maintain the plan.

A new rule, called the Medicaid Fiscal Accountability Rule was proposed that would increase the transparency for Medicaid state supplemental payments and financing arrangements. Medicaid supplemental payments increased from 9.4% in 2010 to 17.5% in 2017. The rule is an effort to better control Medicaid spending and ensure states are complying with federal law.

Read more about this developing story.

The state of Louisiana took an innovative approach to helping more people infected with Hepatitis C by partnering with the drug company who had created an effective, but cost-prohibitive therapy for the disease. State Medicaid and correctional health systems were struggling to have the resources to help people in those systems. After the Louisiana Secretary of Health started exploring the possibility of invoking a federal patent law which would “force the manufacture of drugs for the public good” the drug company, Asegua, came to the table to negotiate.

The result of this unique agreement was that Asegua would become the primary provider of Hepatitis C treatments for Louisiana’s state Medicaid and correctional populations for five years. In return, the drug company would provide as much medication as the state could dispense, instead of selling the medication per dose.

The result is that more people were able to receive treatment and the Asegua still made money. Other states have followed suit, forming arrangements with other drug companies. Each state and drug company agreement has been different, but each promise to make treatment more accessible to patients.

From cancer to other diseases, precision medicine is growing and becoming more effective. Artificial Intelligence (AI) and big data are now being used to help doctors make more informed decisions about precision medicine.

Studies have shown that there can be issues matching up biomarker tests with targeted therapies. Creators of Via Pathways, an AI tool, are hopeful it will help inform doctors about which biomarker tests would be most effective. Combined with data, this new approach could help doctors create even better precision medicine therapies. Read more about this issue.

When it comes to deciding on a Primary Care Physician or specialist, more and more people are drawn to online tools and telemedicine.

A recent study by Kyruus showed that more than half of those surveyed search online for providers and review a provider’s website. Online appointment scheduling is also on the rise. Additionally, speed and convenience are “key drivers” for visiting urgent care, retail clinics and virtual visits.

Read more about this study.

(Source: Health Care IT News)
Back to News